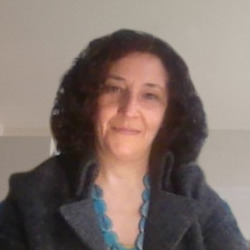 Sara Ciulli received his veterinary degree from the University of Bologna, Italy, in 1999 and a PhD in epidemiology and control of zoonosis from the same university in 2003. She joined the University of Bologna as researcher in 2006 and at present she is Associate Professor in Infectious Diseases at the same Bologna. Since 2003 she has taught infectious diseases of aquatic animals and focussed her research on aquatic animal health issues.
She has authored more than 150 publications (articles, abstracts and book chapters) including 44 peer-reviewed, indexed (WOS/Scopus) publications and reviews manuscripts for a number of journals.