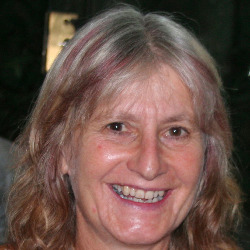 A 70s Cambridge graduate, Polly first worked in general practice where her special interest in anaesthesia began. She worked as anaesthetist at the Animal Health Trust and the Cambridge Veterinary School, ultimately as a University Reader in Anaesthesia. Polly became a ECVA Diplomate in 1995 and was the College’s founding President. She has published more than 100 peer reviewed papers and contributed to numerous books and chapters on anaesthesia and analgesia. She has received awards for contributions to both equine and small animal science. Since 2002 she has worked freelance in anaesthesia consultancy, covering clinical anaesthesia, CPD, drug registration and research. She is a founding Director of Topcat Metrology Ltd, developing bespoke nociceptive threshold testing systems for studying analgesia.