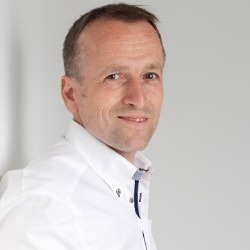 After graduating as veterinarian in 2002, Stijn Schauvliege completed a 1 year rotating equine internship and an ECVAA residency at Ghent University. During his residency, he performed research on cardiovascular depression in horses. He became Diplomate of the ECVAA in 2009 and defended his PhD in 2010. Since 2010, he has been the head of the Anaesthesia Service at the Dept. of Surgery and Anaesthesia of Domestic Animals, Ghent University. He has served on the Credentials and Education Committee of the ECVAA during 2 years, is the current Executive Secretary of the ECVAA and has been one of the ECVAA representatives in EBVS during several years.