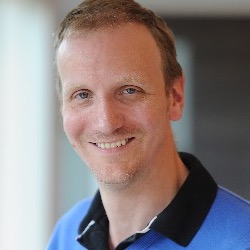 Andrew’s research interests include computed tomography angiography and in particular, morphology of portosystemic shunts. He has numerous publications in the field of diagnostic imaging in peer-reviewed journals, and is the author of several book chapters within the field.