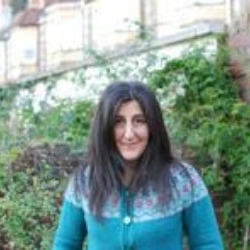 Sophie qualified from Liverpool in 1999. She completed a one year internship in anaesthesia at Bristol and a one year rotating small animal internship at the Animal Health Trust before spending a short time in small animal practice in London and North Wales. Sophie received the certificate in veterinary anaesthesia in 2001 and was awarded the Boehringer-Ingelheim prize for the highest mark obtained. She completed a residency in Emergency and Critical Care medicine at the Royal Veterinary College in September 2005 and was awarded the American Diploma in Emergency and Critical Care in October 2005, since 2014 she has also been a Diplomate of the European College of Emergency and Critical Care. Sophie spent 5 years at Langford vets developing their ICU and acute medicine service. She is now Clinical Director for Paragon Veterinary referrals but she maintains an interest in clinical research and evidence based medicine.