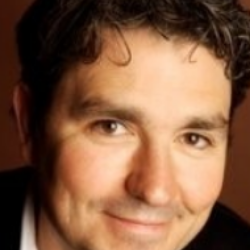 Dr. Cruz is a native of Spain having spent most of his career in Canada. He has spent 20 + years in academic practice in different capacities, having been tenured faculty at the University of Guelph for several years. He has also worked at the Universities of Saskatchewan, Minnesota and Prince Edward Island. He spent 7 years in private practice establishing a referral surgical and sports medicine service in the Pacific Northwest (Vancouver, Canada). He holds several post-graduate degrees as well as being boarded by the European and American Colleges of Veterinary Surgery and by the American College of Veterinary Sports Medicine and Rehabilitation. He has over 40 publications in high impact journals and has presented his work internationally over the last 25 years. In the past he has supervised many graduate students and interns. He has had previous experience with animal models and other translational research. His main clinical focus is equine orthopedics and he undertakes research in the area of gait analysis.
At the moment he is the owner and operator of Cruz C.O.R.E an international consulting practice specializing in equine surgery, sports medicine and rehabilitation.