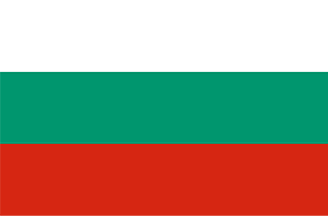 Veterinary medicine falls under teh jurisdiction of the Ministry of Agriculture and Food and is regulated by the Directorates of the National Veterinary Medical Service under the Law on Veterinary Medicine.

There are two institutions involved in providing veterinary education. The Faculty of Veterinary Medicine in Bulgaria was part of the University of Sofia (1923-1948) and the Georgi Dimitrov Agricultural Academy (1948-1953) and became an Independent Higher Institute of Veterinary Medicine “Prof. Georgi Pavlov” (1953-1972) and a Research and Education Livestock Production Association (1972-1974). It was then recognised as a part of the Higher Institute of Zootechnics and Veterinary Medicine – Stara Zagora (1974-1995). There are now two faculties of veterinary medicine in Bulgaria - one at the University of Forestry (often abbreviated as LTU) in Sofia since 1994 and the other at Trakia University in Plovdi since 1995. Both faculties are members of EAEVE and offer education in Bulgarian and English. Veterinarians in Bulgaria graduate with a Master's degree (MSc) and can use the title of veterinary doctor.