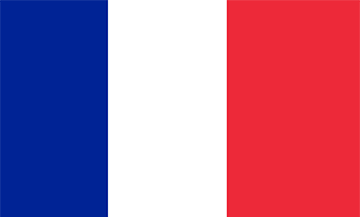 European Veterinary Specialists can apply to the Ordre des Vétérinaires to join the French veterinary specialist register and be authorized to use the title of specialist after their fully-recognised EBVS College has been granted recognition by the CNSV (14 Colleges have been granted this to date). The answer from the Council is “automatic”. EBVS Colleges have now superseded the National specialist training programmes in France.

Seventeen veterinary specialties through the CNSV since 1992. The Ordre des Vétérinaires lists holders of the now superseded French specialist Diplomas (DESV). The training programmes for National specialists were very similar to those that have been established by EBVS Colleges at European Qualifications Framework level 8.

France is currently establishing a “middle tier” qualification, between basic clinical level and specialist level. At the present time there is not yet a separate list of these nationally recognised Advanced Practitioners but it is likely that it will be available from the “Ordre des Vétérinaires” in the future.  Advanced Practitioners are not allowed to call themselves specialists.

The procedure for middle tier qualifications is not yet established for all species. For some species (e.g. equine) the validation of acquired experience (VAE) system under academic supervision has been adopted. This aims to ensure that practitioners have sufficient general knowledge and experience in equine clinical sciences to be examined. The first examination is scheduled for the end of 2015.

Veterinary qualifications in France all include a mandatory thesis, which has to be completed during the calendar year following graduation as a veterinarian. The title of “Veterinary Doctor” is in common usage in France. 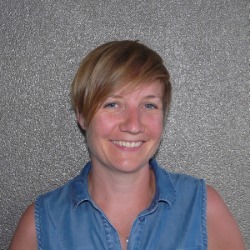